Is collateralized lending the trigger for the next stock market crash? 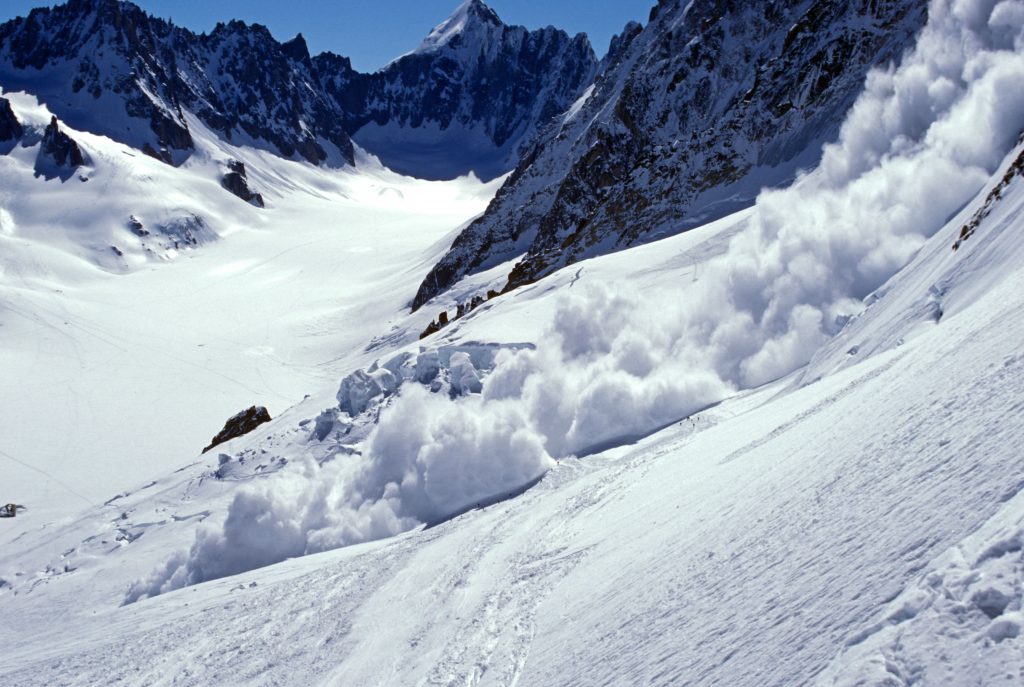 The collapse of two Bear Stearns hedge funds in July 2007 is in hindsight often seen as the first warning signal of the approaching financial crisis. Possibly, the default of hedge fund Archegos in March this year was a similar indicator for a systemic risk lurking around the corner.

The Archegos default led to cumulative loss of USD 10bn for a number of Wall Street banks. The losses mainly incurred as the unwinding of the underlying share positions was only possible at prices well beyond the value covered by collateral. Since the size of the positions exceeded the average daily stock turnover by a multiple, the concurrent liquidations by a few lenders accelerated the share price decline. For instance, the announcement of a USD 3bn share issuance by Viacom CBS triggered a 30 percent share price slump. This forced the liquidation of Archegos’ positions by its banks, which drove the share price down by another 40 percent within only few trading days. From the peak, the shares lost more than 60 percent of their value.

In the case of Archegos the problems occurred in only a few stocks, but we see a risk that something similar could happen on a much broader scale. According to the latest Financial Stability Report of the Federal Reserve, total assets held by hedge funds reached USD 8’000bn by 3Q20 and “hedge fund leverage associated with equity market activities is at high levels”.1 Statistics available from the Securities and Exchange Commission (SEC) show that 10 percent of qualifying hedge funds (assets > USD 500mn) have a leverage level of around 7 (excluding interest rate derivatives), significantly above the median leverage level of 2.2 Around 70 percent of listed equity gross exposures of qualifying hedge funds are “long”. This suggests that large hedge funds have an aggregate “long bias” of around 40 percent.  Given that qualifying hedge funds had aggregated exposures of more than USD 4’000bn in listed equity and equity derivatives in 4Q20, the current net long positions of qualifying hedge funds are likely to exceed USD 1’500bn. This is in our view a potential threat for system stability that needs to be appropriately reflected in bank stress tests. We believe that current stress testing methods may materially underestimate risk for collateralized exposures with high leverage.

1) Source: Board of Governors of the Federal Reserve System, Financial Stability Report, May 2021, available at https://www.federalreserve.gov/publications/may-2021-purpose.htm

Under the Fed’s Dodd-Frank Act Stress Tests (DFAST), banks need to apply for U.S. stocks an instantaneous spot shock of 26 percent. For a hedge fund with a long bias of 40 percent, this scenario would even with a high leverage level of 7 likely not result in a loss for the bank since the collateral is sufficient. However, things look much different if the initial shock is followed by a concurrent liquidation wave of several hedge funds and banks as experienced with Archegos.

To illustrate this, consider a hypothetical scenario of a turbulent week in which broader stock market indices like S&P 500 or Nasdaq Composite decline by 15 percent. At the end of this hypothetical trading week, highly-leveraged hedge funds with an average long bias will have lost approximately half of their equity and some may no longer be in a position to fulfil their banks’ margin calls. This may force the banks to terminate and close-out the transactions with the affected hedge funds. The concurrent liquidation of the lenders and the pressure on other leveraged market participants to reduce their exposures may trigger a second and very rapid share price collapse, which may be accompanied by the withdrawal of high-frequency traders as voluntary liquidity providers. After the strong and accelerated stock market rally in the last quarters, stock prices could in such a liquidation wave easily fall by another 25 percent. This would possibly result in a number of concurrent hedge fund defaults, with significant losses for the involved banks.

While our above scenario is purely hypothetical, the below stock price chart shows that such a scenario is quite conceivable. In fact, stock prices would still trade at levels reached in the months before the outbreak of COVID-19, so that even a more pronounced price decline is possible.

Regulatory capital- and stress testing frameworks may not appropriately capture the enormous loss potential from collateralized loans and margined derivatives trades for a number of reasons:

In our view, the scenario outlined in this article is not only relevant for Investment Banks with Prime Brokerage activities, but also for Private Banks offering their UHNWI and HNWI clients significant leverage.

We would like to emphasize that Orbit36 does not see the scenario as forecast for the future stock price performance. However, we believe that banks are well advised to evaluate such a hypothetical scenario as part of their stress testing activities to better understand their vulnerabilities in a market that might be overheated and in which liquidity may evaporate when it is most needed.