What does today’s SNB rate increase mean for banks in Switzerland? 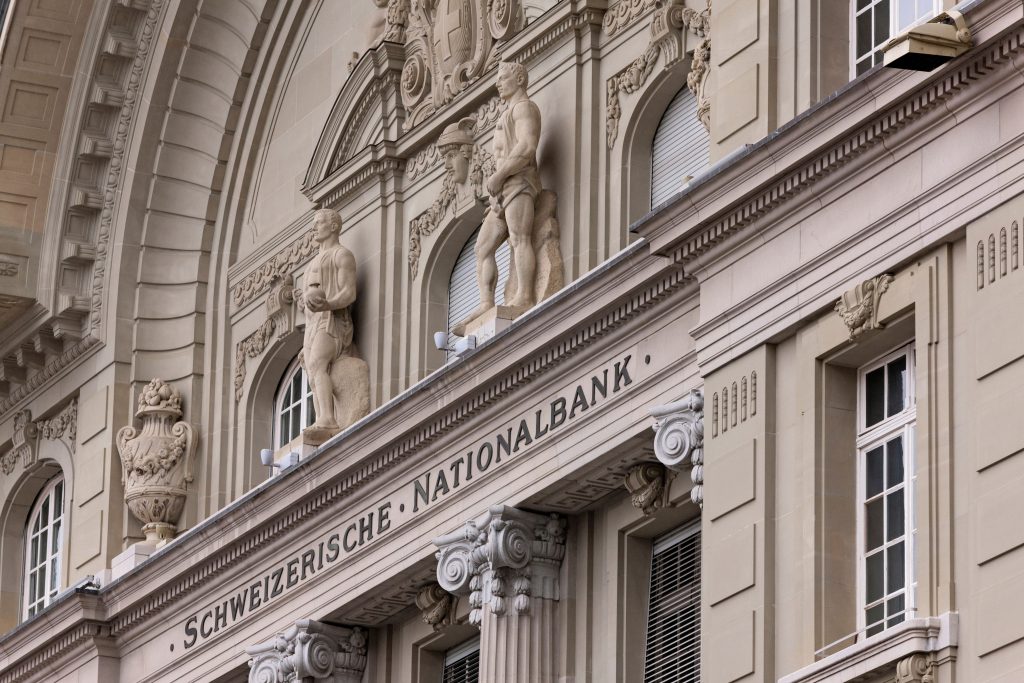 This morning, the Swiss National Bank (SNB) surprised the market with a 50 basis point rate increase which aims to fight inflation in Switzerland. The current negative interest rate of -0.75% on the banks’ sight deposits with SNB will be changed to -0.25% as of tomorrow. The SNB also states that a need for further interest rate increases cannot be ruled out in the foreseeable future.

In this article, we discuss how today’s change in the SNB policy rate and the likely abandonment of the negative interest rate regime in the future will impact the profitability of banks in Switzerland.

When the SNB introduced the negative interest rate regime in January 2015, it granted the banks exemptions. A bank specific threshold was introduced. The relief of cash balances below the threshold from negative interest charges recognizes that banks need to hold material liquidity reserves under the Basel III liquidity regime in order to be prepared for a potential crisis. The threshold was therefore calibrated in a way that the exemption amount equates roughly the magnitude of the required liquidity reserve under the Basel III Liquidity Coverage Ratio.

As part of their pricing strategy, the banks generally floored their internal interest rate reference curve at zero, continued to charge their mortgage clients a positive interest rate of roughly 1.3% on average and paid zero or only a marginally positive interest rate on client deposits. To avoid being swamped with short-term deposits, the banks selectively introduced negative interest rates on client deposits, typically above a client specific threshold. Orbit36 estimates that the two big banks, the cantonal banks and Raiffeisen charge their clients currently negative interest of roughly CHF 1bn per year. The by far largest share of negative interest is attributable to sight deposits and margin accounts held by clients at UBS and CS (see our earlier article https://www.orbit36.com/what-banks-earn-from-negative-deposit-interest-rates-in-switzerland/)

Since the beginning of the year, CHF-Swap rates have sharply increased, driven by the Ukraine invasion and subsequent inflation fears. Currently, the 10-year CHF swap rate is at 2.0%, compared to around zero at year-end 2021. Concurrently, the banks have also started to significantly increase the interest rates for new fixed-term mortgages.

Because the banks floored their internal interest rate reference curve at zero, the change in the SNB policy rate from -0.75% to -0.25% is not expected to materially change the pricing of variable rate mortgages and client deposits. For already existing fixed-term mortgages, the interest rate will also not change until the mortgages become due in a couple of years. However, the banks may come under pressure by their clients to adapt and later waive the current negative interest rates on deposits, which puts revenues of up to CHF 1bn at risk. Against this, the banks have in the aggregate only a limited profit from the change of the negative interest rates on the SNB cash accounts, because they currently benefit from the exemption threshold. The reported threshold utilization of 95% suggest that banks optimized their SNB cash holdings through bilateral trades. This means that some banks may partily lose revenues they currently obtain from accepting deposits from other banks against negative interest rates. Overall, we expect today’s change of the SNB policy rate to negatively impact banks’ profitability.

A further increase of the SNB policy rate into the positive territory, for instance to 0.5% or above could have more material consequences on banks’ profitability. The banks will likely need to start paying positive deposit interest to their clients. The entry of new market players (e.g. neo banks) in combination with increased competition created by platforms like Moneypark or Comparis could drive up client deposit rates faster and more pronounced than currently modeled by the banks. This could bring net interest rate income under significant pressure. Banks might be forced to change from price makers to price takers if they do not want to risk losing deposits as their main funding source. In the worst case, a bank which adapts its client deposit rates too hesitantly could run into a serious liquidity problem if clients start to withdraw their deposits in a massed way.

Orbit36 has the necessary competence to help banks in identifying and mitigating revenue and funding risks that could arise from the transition back into a positive interest rate environment.