What banks earn from negative deposit interest rates in Switzerland 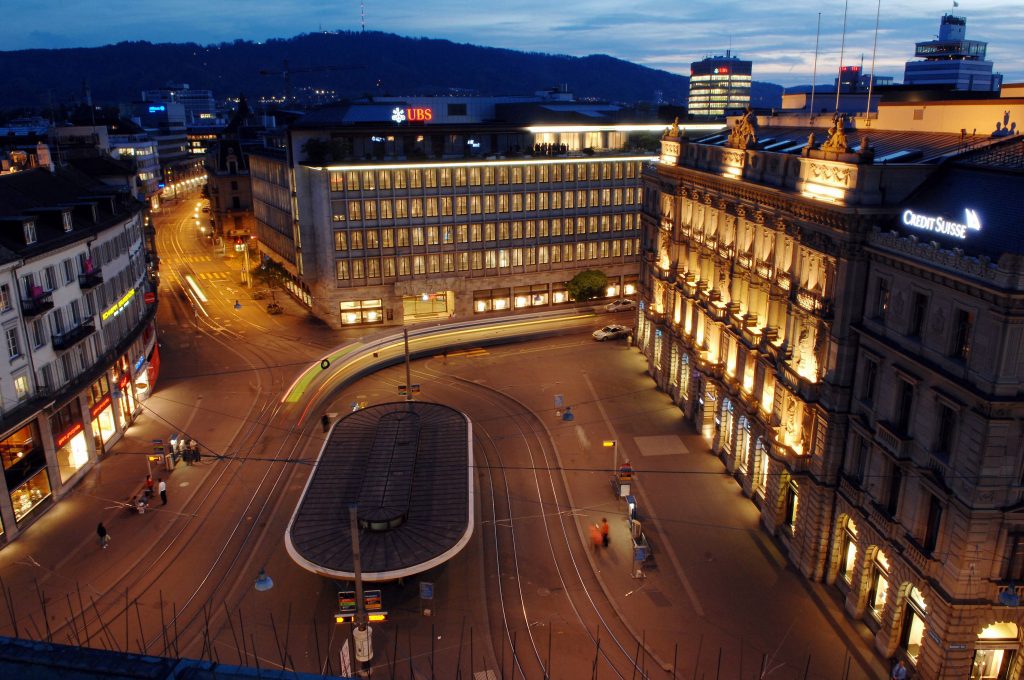 At year-end 2021, banks in Switzerland had more than a trillion of client deposits in Swiss francs on their balance sheets. The vast majority of these deposits is bearing no or a small positive interest rate, despite the fact that the official central bank policy rate is set at minus 0.75%. However, banks charge their clients negative interest rates on 15% of the deposit volume in CHF. In this article, we shed some light on the products affected and the varying pricing policies of the banks.

Orbit36 analyzed publicly available data from Swiss National Bank (SNB) and estimates that the aggregated volume of Swiss franc client deposits subject to negative interest rates is around CHF 139bn, of which 97bn relate to sight deposits, 15bn to callable deposits and 27bn to term-deposits with a residual maturity (see Figure 1 below).

According to our estimates, banks in Switzerland currently earn around 1bn CHF of negative interest on client deposits. As shown in Figure 2, sight deposits account for 75%, callable deposits for 9% and term-deposits with residual maturity for 16% of the banks’ aggregate negative interest rate income.

Banks seem to apply the most stringent approach on sight deposits and term-deposits with short duration. This makes sense, since such deposits need to be underpinned with liquidity at high costs under the Basel III Liquidity framework. In some specific instances, banks charge clients prohibitive interest rates (minus 2-3%) on sight deposits which go well beyond the minus 0.75% SNB policy rate. By contrast, savings account which a notice period are only moderately charged because they are typically available long-term and can be used by the banks to fund their mortgage loans portfolios. The long-term nature is even more pronounced for Pillar 3a accounts (tied pension provision), on which banks are currently reluctant to charge negative interest rates.

It will be interesting to see how banks can defend their net interest income policy in an environment of increasing interest rates. Especially under a scenario in which the SNB abruptly abandons its negative interest rate regime and sets the policy rate to zero, the banks may no longer be able to justify the negative rates they charge to their clients. At the same time, their profit from the lapse of the negative rate charges on their own accounts held at the SNB might be limited, because the banks currently benefit from a material exemption amount on which no negative rates apply.