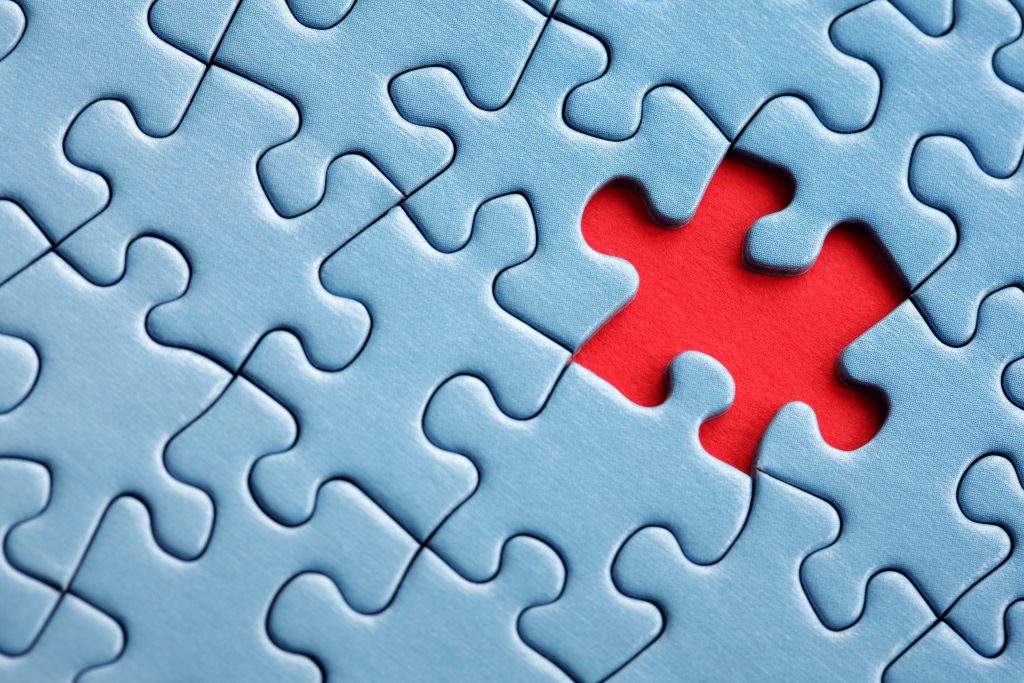 Following the $5.5bn loss with hedge fund Archegos, the Board of Directors of Credit Suisse appointed a Special Committee to conduct an independent external investigation of the case. The results of the review performed by US law firm Paul, Weiss, Rifkind, Wharton & Garrison LLP and its expert advisors are summarized in the so called Paul Weiss report, which was published by Credit Suisse on July 29th, 2021.

The report finds a failure to effectively manage risk in the Investment Bank’s Prime Services business by both the first and second lines of defense as well as a lack of risk escalation. While the report discusses these important aspects in a comprehensive way, it leaves some fundamental questions unanswered.

Why was a 20bn exposure unknown to the top management and Board of Directors?

It remains unclear why Credit Suisse’s top management and Board of Directors was entirely unaware of the bank’s approximately $20bn exposure towards a single client. According to the report, Archegos appeared only once in board materials, namely on December 7th, 2020 in the Group Risk Report Appendices, “mentioned only in passing on crowed slides alongside numerous other counterparties and without any particular attention drawn to it”.

We believe that the Archegos exposure was difficult to detect in reports typically available to Board and Executive Committee members. Synthetic Financing in Prime Brokerage occurs through a structure under which the bank takes the underlying shares on its own book and passes the P&L via a Total Return Swap (TRS) to the client.

Since the bank is fully hedged against market risk (the shares and the TRS offset each other), the position creates zero Market Risk RWA and is also not visible in the Value-at-Risk (VAR).

On the balance sheet, the replacement value of the TRS is recognized as asset (positive value) or liability (negative value).1 The replacement value is only a fraction of the deal’s notional size, highly volatile and initially zero. Because of collateralization and netting arrangements, positive replacement values due by derivatives counterparties do usually not attract a lot of attention.

Abrupt price fluctuations in the underlying shares can change replacement values quickly. Counterparty Credit Risk (CCR) therefore needs to consider in addition the Potential Future Exposure (PFE) of derivatives transactions. This requires the use of complex models for risk management and capital adequacy purposes, including Monte Carlo simulations to determine Exposure at Default (EAD). Credit Suisse does not disclose the CCR RWA number specific to the Archegos transactions. Based on own approximations, Orbit36 estimates that the $20bn notional exposure equals to only approximately $1bn of RWA.2 This compares with reported total CCR RWA of around $20bn and Credit Suisse’s overall RWA of $275bn end of 2020. The Archegos exposure appeared therefore not very material from a Group’s perspective and, consequently, did not get the necessary attention.

1) The shares hold by the bank as a hedge for the TRS are separately recognized on the balance sheet and enter the leverage ratio calculation, but the positions are usually not attributed to a specific counterparty

2) CCR RWA approximation based on SA-CCR, assuming $20bn deal size, 7.5% initial margin, no netting with other positions and PD at upper band of range disclosed by Credit Suisse for B+ counterparty rating; Credit Suisse may have used the Internal Models Method (IMM) to determine EAD, which would likely result in a lower CCR RWA number than SA-CCR.

The $20bn exposure from the Total Return Swaps (TRS) with Archegos was difficult to detect from commonly used and reported risk measures like
Risk-weighted-Assets (RWA), Value-at-Risk (VAR), balance sheet exposure or Leverage Ratio Denominator (LRD). Stress tests could have indicated the high loss potential if they were appropriately designed.

Why did the stress tests not indicate the high loss potential?

As we have shown in our earlier blog article on May 17, 2021, stress tests should generally have been able to reveal the material loss potential of the Archegos transactions. However, methodologies vary significantly across jurisdictions. Applying different regulatory stress testing methodologies on identical exposures yields highly varying results.

The hypothetical stress test results shown in this table are based on the assumption of a $20bn TRS exposure and 7.5% initial margin posted in cash. The scenario specific market risk factors for the SPX 500 index are applied as instantaneous shock. The largest counterparty default component under CCAR and the EU-wide stress test is evaluated based on the assumption that Archegos was the firm’s largest/most vulnerable counterparty. The results for the UK stress test takes into account the PRA guidance that counterparty exposures for collateralized OTC-derivatives transactions should not be stressed. The results of the FINMA LPA stress test are unknown, as neither the methodology nor the stress scenario are publicly disclosed.

The surprisingly large differences in the stress testing results shown above are driven by distinct methodologies and shock calibrations used in different jurisdictions. It is therefore well possible that the stress tests used by Credit Suisse at Group level did not indicate the enormous loss potential of the Archegos exposures for similar reasons.

The Paul Weiss report mentions that CS traders in the US remotely booked trades into a UK legal entity. From December 2020, the TRS transactions with Archegos were held in Credit Suisse International (CSi), a UK banking entity used as a global hub for the Group’s derivative products. The TRS exposures in CSi were in so called back-to-back transaction internally transferred to CS Capital LLC, a SEC registered OTC derivatives dealer in the US. To hedge its market risk exposure, CS Capital LLC bought and held the underlying shares on its own accounts.

The Total Return Swaps (TRS) with Archegos were booked in the bank’s UK entity Credit Suisse International (CSi). For risk management purposes, the exposure was group-internally transferred to CS Capital LLC, a SEC registered OTC derivatives dealer in the US. The entity presumably held the underlying shares in the amount of $20bn as a hedge on its own books.

The above described legal entity booking model sidestepped US stress testing requirements under Comprehensive Capital Analysis and Review (CCAR). Had the transactions been arranged between Archegos and CS Capital LLC directly, the Archegos counterparty exposure would have shown up in the CCAR stress testing results of Credit Suisse’s US Intermediate Holding Company (IHC), the ultimate parent company of CS Capital LLC. We estimate that the Global Market Shock and Counterparty Default Component would have resulted in a hypothetical stress loss of up to $3.7bn in the US IHC. However, the legal counterparty of CS Capital LLC was CSi, which is as an affiliated entity excluded from the selection of the largest counterparties. This avoided the bank a material additional capital need in the US, but also prevented the firm’s top from detecting the vulnerable exposure.

In the UK, the Archegos exposure was subject to CSi’s internal stress tests. According to the Paul Weiss report, scenario analysis predicted in February 2021 stress losses in the range of $1.4bn under two scenarios, significantly exceeding the entity’s $800mn scenario limit. Presumably, the Internal Capital Adequacy Assessment Process (ICAAP) prescribed by the Bank of England’s Prudential Regulation Authority (PRA) provided comparable results. Although CSi is not subject to the UK annual concurrent stress test, it is noteworthy that the PRA instructed banks for the 2020 stress test explicitly not to stress counterparty exposures for collateralized OTC derivatives. Against this background, CSi’s ICAAP results may have looked rather conservative, giving decision makers possibly additional comfort in the ongoing scenario limit breaches.

Why was the Investment Bank not challenged for the insufficient profitability of the transactions?

According to the Paul Weiss report, the bank generated with Archegos revenues of $8.5mn in 2019 and $17.4mn in 2020. Even with significantly increased annualized revenues of $40 million in 2021, the revenues did not cover the bank’s cost of equity capital and stood in no relation to the effective loss potential of the transactions.

This indicates that Credit Suisse had inadequate frameworks for performance management and risk-adjusted compensation in place. As a consequence, the bank’s top management and Board of Directors might not have been in a position to challenge the insufficient profitability, so that the business had incentives to accept transactions which did not create any value for shareholders and provided the firm a bad risk-reward trade-off.

Our considerations suggest that the Board of Directors of Credit Suisse should not solely focus on the strict implementation of the recommendations of the Paul Weiss report, but also revisit the firm-wide frameworks and methodologies which ensure that the decision makers at Group level have all the relevant information for risk management and the steering of the bank at hand.