Archegos – Why some banks lost billions 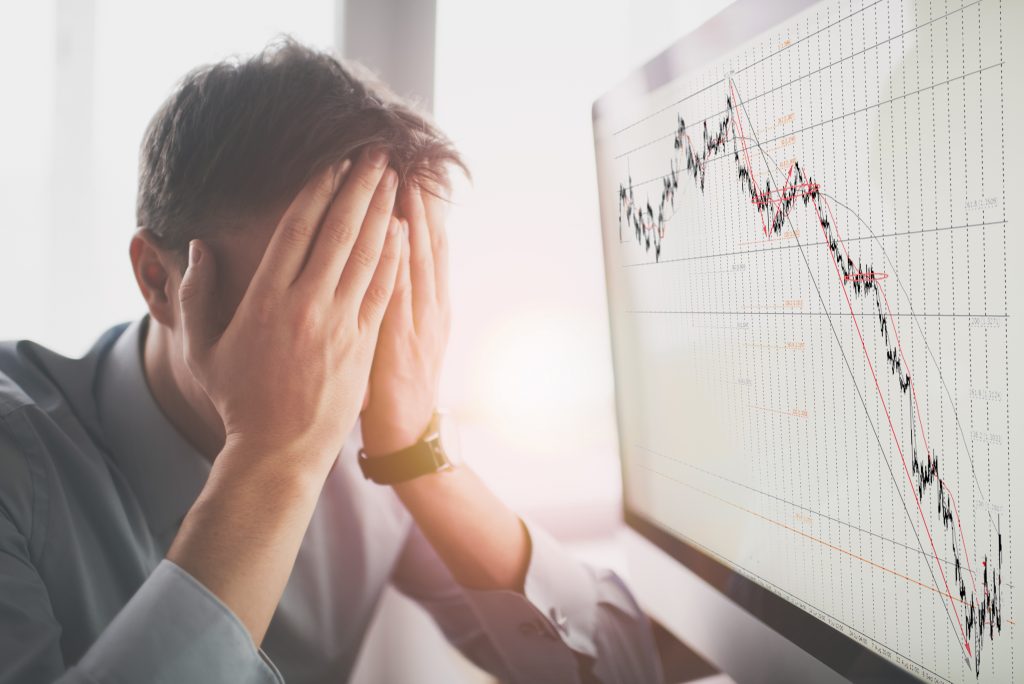 Following the tremors around the default of hedge fund Archegos, some banks suffered enormous losses but others were barely hit. We take a look at why banks like Credit Suisse and Nomura sold shares much later than some of their peers and as a consequence lost billions.

First, it is important to note that Archegos entered their huge and highly leveraged stock positions not via traditional loans. Instead, they used Total Return Swaps (TRS). While economically equivalent to holding the stocks, this provided Archegos the advantage that they did not need to report their holdings (under US rules). And the usage of TRS may well be the reason, why the abovementioned banks might have realized their massive exposures too late.

Let’s sketch the possible course of events based on a hypothetical exposure on ViacomCBS (VIAC) shares. At the time Archegos entered into the TRS, the bank which acted as their counterparty had to buy the underlying shares as a hedge. For the bank, this position is market risk neutral and consequently, does not impact their value-at-risk (VAR). Since the present value of a TRS is initially zero, the swap exposure is also not visible on the bank’s balance sheet. Nonetheless, it is associated with a counterparty credit risk. To mitigate this, it is common practice to collateralize the exposure based on daily mark-to-market valuations. If the value of a TRS moves in disfavour of one party, this party has to post collateral to the other party. The collateral used is typically an asset of high quality, e.g., cash, government bond or blue chip stock.

In the days before the turmoil, some positions moved against Archegos. For example, the shares of ViacomCBS lost 9% on Tuesday, March 23rd and another 23% on Wednesday, March 24th. This required Archegos to post additional collateral with the banks that acted as counterparties. However, Archegos was not in a position to do so and defaulted on March 25th.

At the time Archegos was unable to post additional margin, the TRS exposures of most banks were likely still fully covered by collateral. And the value and potential liquidation of the collateral was not necessarily a problem, depending on what type of collateral was used. The much bigger issue were the stocks held by the banks as a hedge on their own books. From the time Archegos was about to default, the effectiveness of the hedge relationship between the TRS and the stocks became questionable. Some banks realized this quickly and reduced their exposure by terminating the TRS and selling the shares. For other banks, this risk may not have been visible because the amount due by Archegos appeared to be fully protected by collateral of high quality. However, the additional share price decline caused by the banks liquidating their stock positions changed this. On Friday, March 26th the share price of ViacomCBS dropped by another 27%, resulting in substantial losses on the shares still held as hedge by some banks. Hence, it was crucial to detect the exposure early and to react quickly by selling the shares. Those banks which were slower suffered very substantial losses. Credit Suisse and Nomura incurred losses in the magnitude of 4.7bn and 2bn USD, respectively.

What are the lessons learnt?

This incident shows that even sophisticated risk models have their limitations in capturing all relevant aspects of a highly complex business. It is therefore essential that senior managers, board members, banking regulators and auditors understand the mechanics, risks and dependencies of a bank’s business model so that they can raise the right questions and challenges.