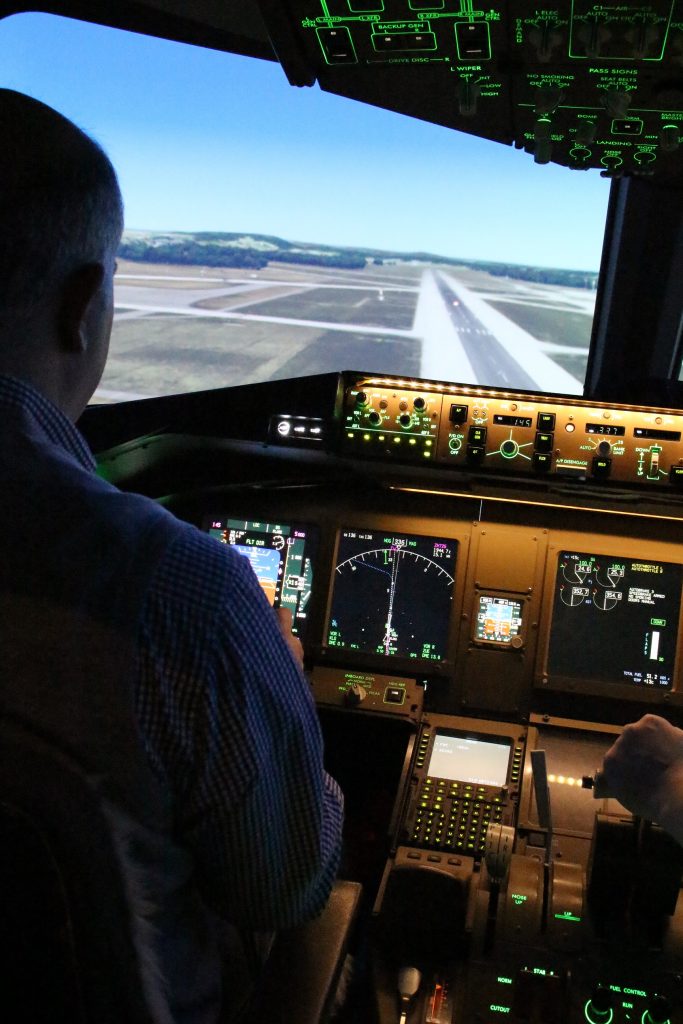 Flying an airplane is a delicate task. Under difficult conditions, a pilot has to rely on his experience and intuition, while adhering to a complex set of rules. Applying judgment and setting the right priorities is key in critical situations. In an emergency, a pilot is even entitled to deviate from any rule if the situation requires.

In a similar way, the Treasurer of a bank needs to navigate the firm through a crisis, applying his judgment and experience in a prescient way. However, he is not allowed to deviate from regulatory rules. By contrary, the Treasurer even needs to anticipate that banking regulators could interfere the established rules with temporary ad-hoc regulations. While such measures are well intended, they can also lead to additional uncertainties for a bank, in particular if hastily adapted rules provide contradicting messages.

For example, the European Central Bank (ECB) responded promptly to the COVID-19 pandemia by granting banks a number of capital relieves. Those were intended to encourage banks to continue to fulfill their role in funding the real economy, even if this leads to lower capital ratios. However, only two weeks later, the ECB asked the banks to stop their already approved dividends for 2019 and to refrain from dividend distributions and share buy backs during the COVID-19 pandemic, because the ECB deemed it more important that the banks increase their capacity to absorb losses. Interestingly, the ECB also recommended the banks “to smooth the procyclicality embedded in their IFRS 9 loan loss provisioning models as much as possible” and to make use of the transitional rules.

In our view, regulators put too much focus on capital ratios reported under the rules effective at a certain point in time, while they tend to overlook that banks, analysts and investors proactively anticipate the future situation. As a consequence, their measures may not show the effects desired and can even cause counterproductive results.

For instance, the ECB’s decision to allow banks to temporarily exclude central bank reserves from the leverage ratio will unlikely induce more lending if banks know that the exposures will be included again in the leverage ratio nine months later.

While it is understandable that the ECB wanted to preserve the banks’ strong capital positions, the guidance that no dividends shall be paid for 2019 and 2020 irrespective of a bank’s capital situation is problematic. Going forward, well capitalized banks are likely to face pressure from their shareholders to distribute as much capital as possible under the Maximum Distributable Amount (MDA) rule introduced by CRD IV. This avoids that capital in excess of regulatory requirements will be suddenly locked-in by regulatory ad-hoc measures.

It is also helpful for banks to have now practical evidence on how capital buffers are handled by regulators in a crisis situation. Prior to COVID-19, large European Banks had to satisfy a SREP CET1 requirement of 11.7% on average, including systemic buffers and a countercyclical buffer. With the suspension of the buffer requirements (capital conservation buffer, countercyclical buffer, Pillar 2 guidance), the CET1 requirement temporarily decreases to 7.4% on average. Theoretically, this would provide banks significant additional capacity for lending to the real economy. However, banks are likely reluctant to boost their lending activities for a number of reasons.

The bank’s reluctance to lend also avoids that banks fall behind implicit market expectations for sound capital ratios. As opposed to regulators, the market is unlikely to assess the capital situation of a bank based on transitional rules for IFRS 9 and will instead already focus on fully-loaded capital ratios.

This new situation creates a challenge for Treasurers. While they could prior to COVID-19 largely calibrate their bank’s capital based on regulatory requirements, Treasurers are now forced to build their own views on how much below usual capital requirements they can afford to operate without losing the trust of clients, shareholders and regulators. They require a new instrument which shows them the right flight level. If properly calibrated, stress tests can provide them additional safety. Orbit36 can help banks to develop and implement such frameworks in an effective and efficient way.