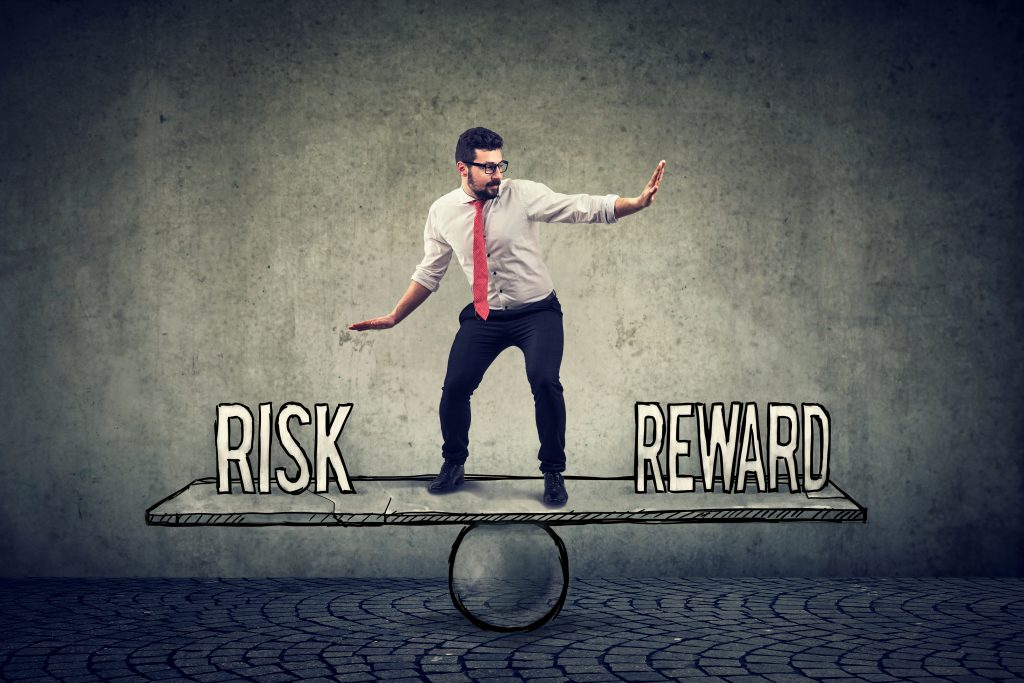 Did Credit Suisse’s Board forget the lessons from the 2008/2009 financial crisis? A key lesson learned was that banks need to price the risks they take appropriately and that investment bankers should be given the right incentives. If the bankers are compensated based on the revenues they generate, they have a motivation to do trades which provide only a marginal profit and for which the risk is not adequately taken into account. To avoid this, it is important that the board of directors establishes a compensation framework based on risk-adjusted performance measures like Economic Profit.

According to media reports, Credit Suisse made just $17.5 million of fees from their total return swaps with Archegos. Compared with the exposures in the two digit billion magnitude, the revenues appear tiny. Were the highly-leveraged trades with Archegos profitable enough to compensate shareholders for the risk taken? This would be the case if the expected Economic Profit is positive, i.e., if the expected return on allocated capital exceeds the cost of equity.

Credit Suisse discloses to use regulatory measures for capital allocation. Specifically, they allocate equity capital to the business based on the average of 10%*RWA and 3.5%*LRD, which is broadly in line with industry practice. The cost of equity for their business divisions is undisclosed, but lies for the investment banking division of a global bank typically at around 12% post-tax.

In lack of information of the specific Archegos deal structure, exposure size and collateral in place, we can only estimate the allocated equity for the total return swaps and the bank’s stock hedging positions based on simplified assumptions. If we presume a deal size of $10bn, we would expect approximately 1bn of RWA and 10.5bn of LRD. This corresponds to $0.235bn of allocated equity, applying Credit Suisse’s abovementioned capital allocation formula.

The $17.5 million of fee income mentioned suggests that Credit Suisse achieved on the Archegos total return swap transactions a return on allocated capital of just 5%-6% post-tax, not even considering any additional cost allocations. This is well below the 12% Cost of Equity rate. To achieve positive Economic Profit, the bank would have needed to make pre-tax revenues of at least 38 million CHF, or even more if we do consider additional cost allocations.

The insufficient profitability raises the question why Credit Suisse’s traders were eager to enter into the total return swaps with Archegos. Possibly, their personal compensation was linked to a different KPI than Economic Profit or a similar risk-adjusted profitability measure, so that they got rewarded for doing a transaction which did not create shareholder value and in addition turned out to be toxic.

With appropriate risk-return pricing and an adequate compensation framework in place, Credit Suisse would possibly not have entered into these trades. It might also have increased the probability of the exposure to be detected earlier, as there is naturally more scrutiny on the efficient usage of scarce financial resources if divisional managers are paid based on risk-adjusted performance measures.

The incident at Credit Suisse is a renewed wake-up call for bank board members to review the compensation schemes for management and key risk takers within their firm. They owe shareholders to establish a risk-adjusted performance culture which is followed and lived within the organization. We believe that this could be a wider industry challenge than just Credit Suisse and might also be relevant for other banks.